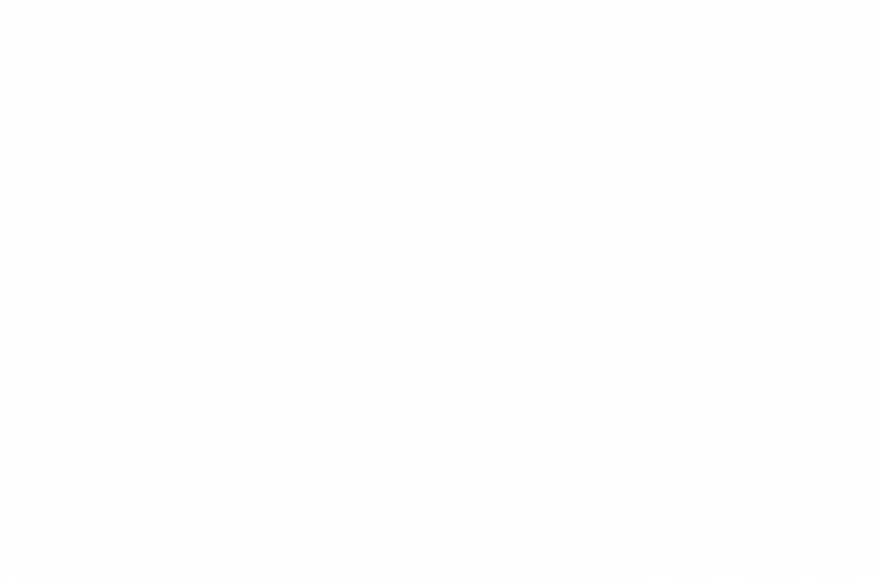 By Fr Stephen Wang
Posted 3rd February 2017
In Chaplaincy News
Non-stop prayer at Newman House2017-02-032017-02-03https://www.universitycatholic.net/wp-content/uploads/2016/07/Catholic-Chaplaincy-London-UK-Logo3.pngCatholic Chaplaincy to the Universities and other Institutes of Higher Education, Diocese of Westminster, London, UKhttps://www.universitycatholic.net/wp-content/uploads/2017/02/p.jpg200px200px

We are coming to the end of our Week of Guided Prayer – an amazing opportunity for students and staff at London’s universities to take part in “a retreat in daily life”. Six prayer guides; forty-six young people signed up for a commitment to meet their guide each day and to give 30 minutes to personal prayer and meditation each day. And we have suspended the normal pastoral programme at the Catholic Chaplaincy so that everyone else – even those not directly involved – can give some time to prayer and reflection: Exposition of the Blessed Sacrament for 2 hours each day; mid-day prayer; evening Masses; and a series of workshops in the evenings about prayer and discernment. We thank the Lord for the generosity of Steve Hoyland and his team of prayer guides, and for the Jesuits who are supporting weeks like this all over the country aimed at university students. (Steve is the one in the photo with the grey beard and a striking resemblance to St Ignatius Loyola)