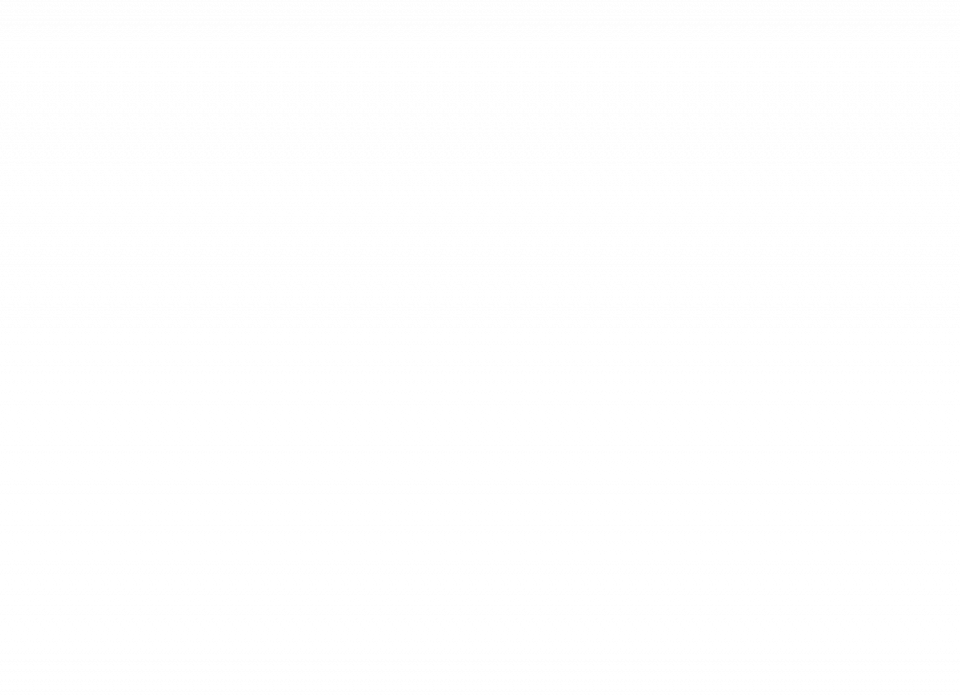 By Cc-admin
Posted 5th December 2017
In Chaplaincy News
SHARE THE JOURNEY – EXHIBITION IN PARLIAMENT2017-12-052017-12-05https://www.universitycatholic.net/wp-content/uploads/2016/07/Catholic-Chaplaincy-London-UK-Logo3.pngCatholic Chaplaincy to the Universities and other Institutes of Higher Education, Diocese of Westminster, London, UKhttps://www.universitycatholic.net/wp-content/uploads/2017/12/qq3.jpg200px200px

Congratulations to Jerome and Anna, two of our Newman House interns, for organising the magnificent Share the Journey exhibition in Parliament, in collaboration with CAFOD, Caritas Social Action Network and the Jesuit Refugee Service. You can see them here with other past interns, and a photo of MP Catherine McKinnell who hosted the event. 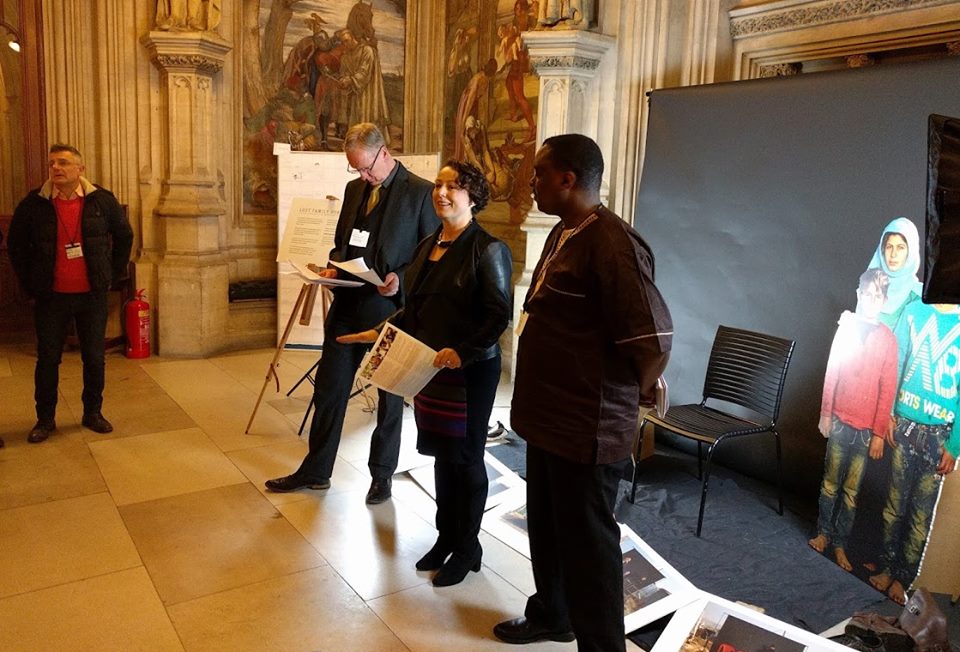 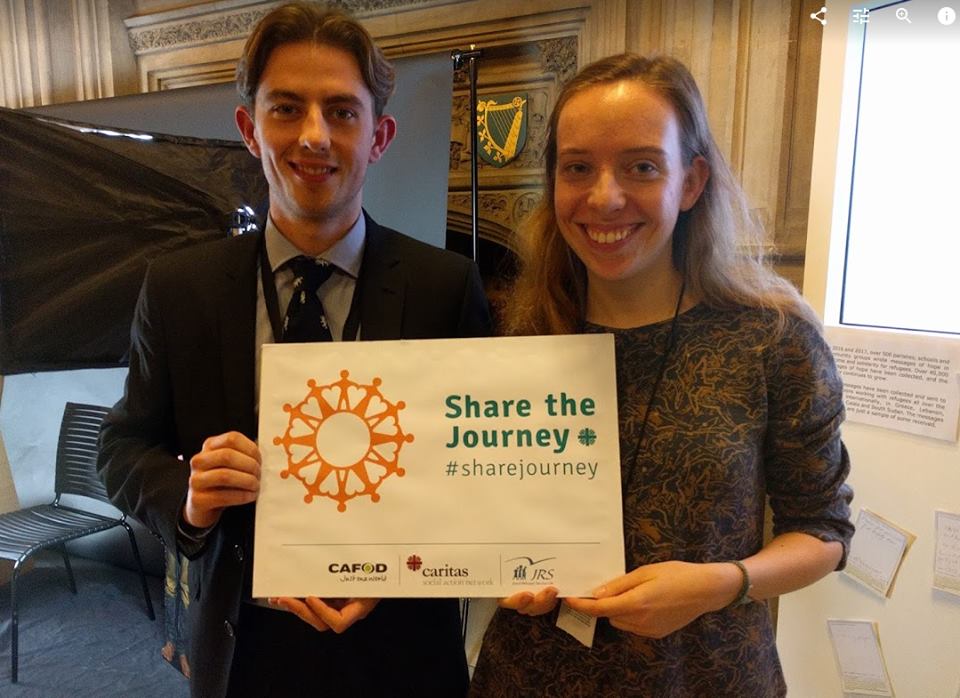 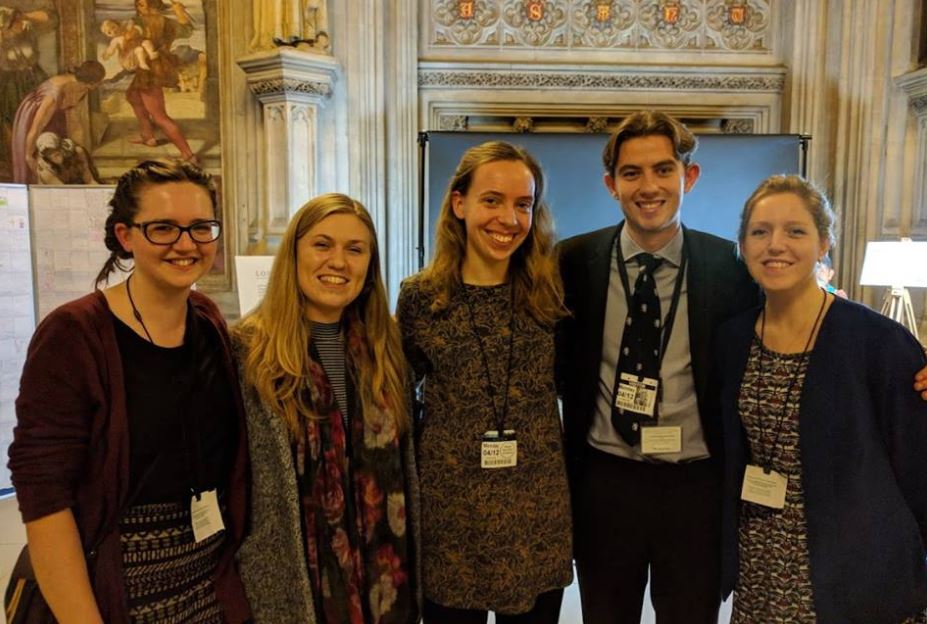 Her press release is copied below:

Catholic charities have joined forces to launch an exhibition in Parliament showcasing the response of the Catholic community in England and Wales in welcoming refugees.

CAFOD, Caritas Social Action Network and the Jesuit Refugee Service (JRS) have worked together to stage the exhibition, which opened yesterday at the Palace of Westminster by Newcastle North MP, Catherine McKinnell. The exhibition demonstrates the work of the Catholic community and the three agencies in supporting refugees, both at home and overseas.

The Share the Journey exhibition takes its name from the recently-launched campaign from Caritas Internationalis, a confederation of 165 Catholic development and relief agencies working at the grassroots in almost every country of the world. The campaign and the Westminster exhibition focus on four aspects of safe migration: to welcome, to protect, to promote and to integrate migrants.

The exhibition presents CAFOD’s projects protecting refugees in camps, JRS’ work supporting asylum seekers in the UK and promoting their rights, and CSAN’s support for the Community Sponsorship Refugee resettlement scheme, integrating refugees in local parish communities. More than 40,000 messages of hope and welcome have been sent to refugees by Catholics in England and Wales in the last year, some of which have been displayed in the exhibition. Visitors to the exhibition are given a bookmark.

Commenting on the launch of the exhibition, Catherine McKinnell MP, Chair of the Parliamentary Friends of CAFOD, said:

‘At a time when it is easy to focus on what makes us different and divides us, I am proud to be hosting this exhibition in Parliament about the importance of providing sanctuary and support to our fellow human beings in their time of need.

‘Whilst demonstrating the scale of support from the Catholic community for refugees in the UK and abroad, the exhibition also highlights the need for a united global response to this issue, which respects human dignity, protects the vulnerable, supports host countries and tackles the causes of displacement.’

A refugee friend from JRS, Michael, also spoke at the exhibition, retelling his story and highlighting the work of the Catholic community to support those navigating the asylum process:

‘Our Catholic communities have given us so much in terms of rights, in term of support.’

‘As Christians we are called to respond to refugees as human beings loved by God – real people with names, histories, needs and desires. This unique initiative allows us to welcome refugees as friends, neighbours and valued members of our own communities.’

Pope Francis has made the protection of migrants and refugees a key issue of his papacy, launching a new department in the Vatican focused on the issue that he personally oversees. In August, the Vatican published guidance for governments, urging them to step up and respond to the world’s current mass movement of people. The Holy Father is hoping to increase political will ahead of countries negotiating two new ‘global compacts’ – or agreements – on refugees and migration at the United Nations General Assembly in September 2018. 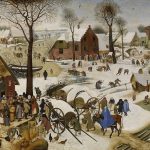 GLORY TO GOD IN THE HIGHESTChaplaincy News 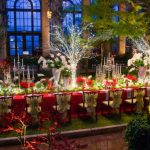